What established companies can learn from WandaVision 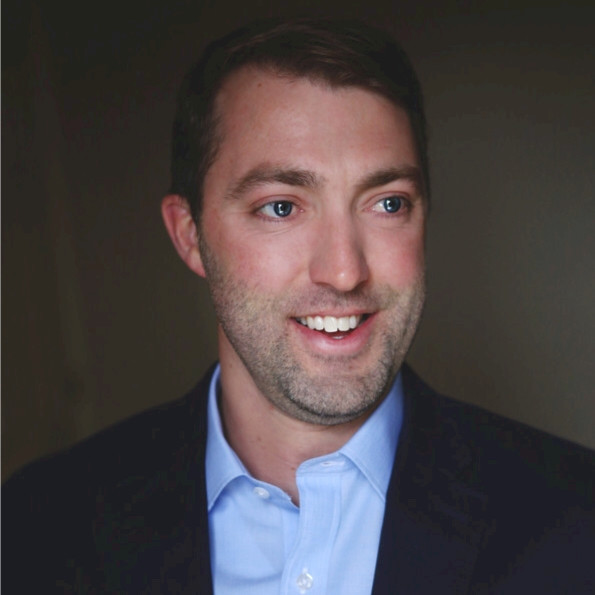 
If you have a Marvel fan in your house, then you’re well aware of the brilliance of WandaVision on Disney+. If you’re not familiar, in short, Disney/Marvel Studios built a series around two secondary characters from the Avengers movies and launched it on Disney+.

*The rest of this post contains spoilers. If you aren’t caught up to the latest episode, do yourself a favor and get caught up.  Then come back to this post to see how both Marvel and Disney are using this series to chart the road ahead for their organizations.

At Venture Labs, we spend a lot of time helping established companies innovate ahead of their market and their competition by reaching for their “global maximum,” or the point beyond the slow, methodic growth at which they’re currently aiming. For example, in the 1990s Blockbuster focused their innovation efforts on converting their stores from VHS to DVD. However, they weren’t aiming big enough and ultimately got upended by streaming services, which are now the norm. The same thing happened to Kodak, National Geographic, taxi cabs (Hello Uber and Lyft), and hotels (What’s up, Airbnb). Going even further back, you’ll find that the Bank of Italy completely reinvented the banking world in 1904. Companies get disrupted when they don’t have an eye on their “global maximum.”

Back to Wanda, Vision, and their adorable superhuman kids. Marvel saw enormous success with their movies over the last couple of decades. We love that they tested the waters with the first Ironman, learned from it, and iterated forward to create the entire Marvel Cinematic Universe. That universe climaxed marvelously (see what I did there) with Avengers: End Game.  However, with 4-5 more movies already in the works when End Game was released, we were left wondering how they could ever continue building and not see a drop-off. Enter WandaVision.

Like most folks, I thought WandaVision was going to be an off-shoot aimed at my die-hard preteen Marvel fan who spends hours copying his Marvel encyclopedia. Instead, it’s the bridge that will carry the MCU into the next great iteration of itself. Rather than simply create another Avengers movie, Marvel Studios has created a series full of slow reveals of new key characters and foundational storylines.

If Marvel had focused on their local maximum - creating good movies that fit within their cinematic universe - they would have likely seen a few box office duds due to comparison to End Game.

However, they’re clearly focused on their global maximum - creating great content that stretches our imaginations.

When we work with companies and help them identify that global maximum, we then help their employees take stock of their assets and find creative ways to aim those assets at the future.  With WandaVision, those assets include countless interesting characters, the Disney+ platform, and a foundation built on creativity. What does it mean for your organization?