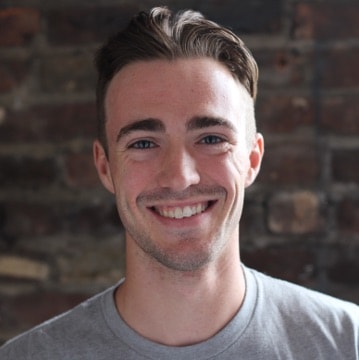 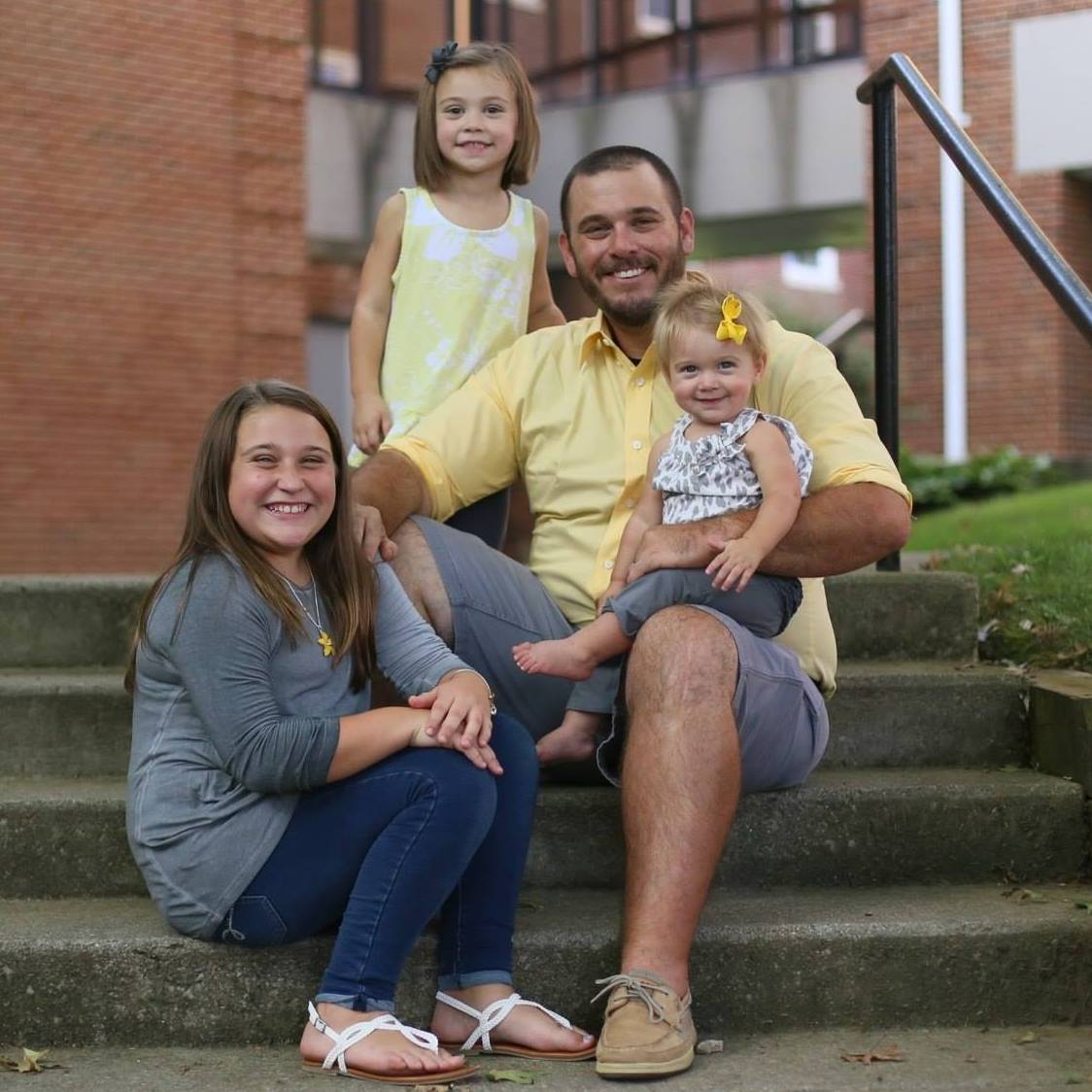 Josh Stewart had recently become a father to his third daughter and was working between 60 to 80 hours a week at a small university in sports information and as a lacrosse coach when he read an article in the Herald-Leader about Awesome Inc’s Web Developer Bootcamp.

“All of my work left me with only having Sundays off, so it was tough being away from them during the week.” Spending time away from his three young children made him consider what the future looked like in his current job. “At one point I realized, maybe I need a career where I can spend more time at home with my family.” In addition to the extra time at home that a career as a programmer would give him, Stewart was also drawn to the Web Developer Bootcamp by job opportunities in the tech industry, stability, and an increase in pay.

Josh will tell you that he was one of the least experienced students in his class. He had some prior interest in coding but did not have much experience with it himself. This did not stop him from being successful in his 12 weeks in the classroom. “Intense, demanding, fun, and rewarding” are the four words that he used to describe his journey of going from working in an athletic department to becoming a full-stack web developer.

Since graduating from the Bootcamp, Stewart has been working as a developer for Lexington-based APAX Software, and his goal of spending more time with his family has become a reality. “I work 40 hours a week now, I still get to coach lacrosse, and best of all, I put my kids to bed every night. You can’t put a price on that.” This Bootcamp has allowed him to make a career change that would not have been possible before and as he has describes it, “I got my life back.”

Applications are open for the next Web Developer Bootcamp which runs September-December. You can apply here.