You have an idea. Now what? 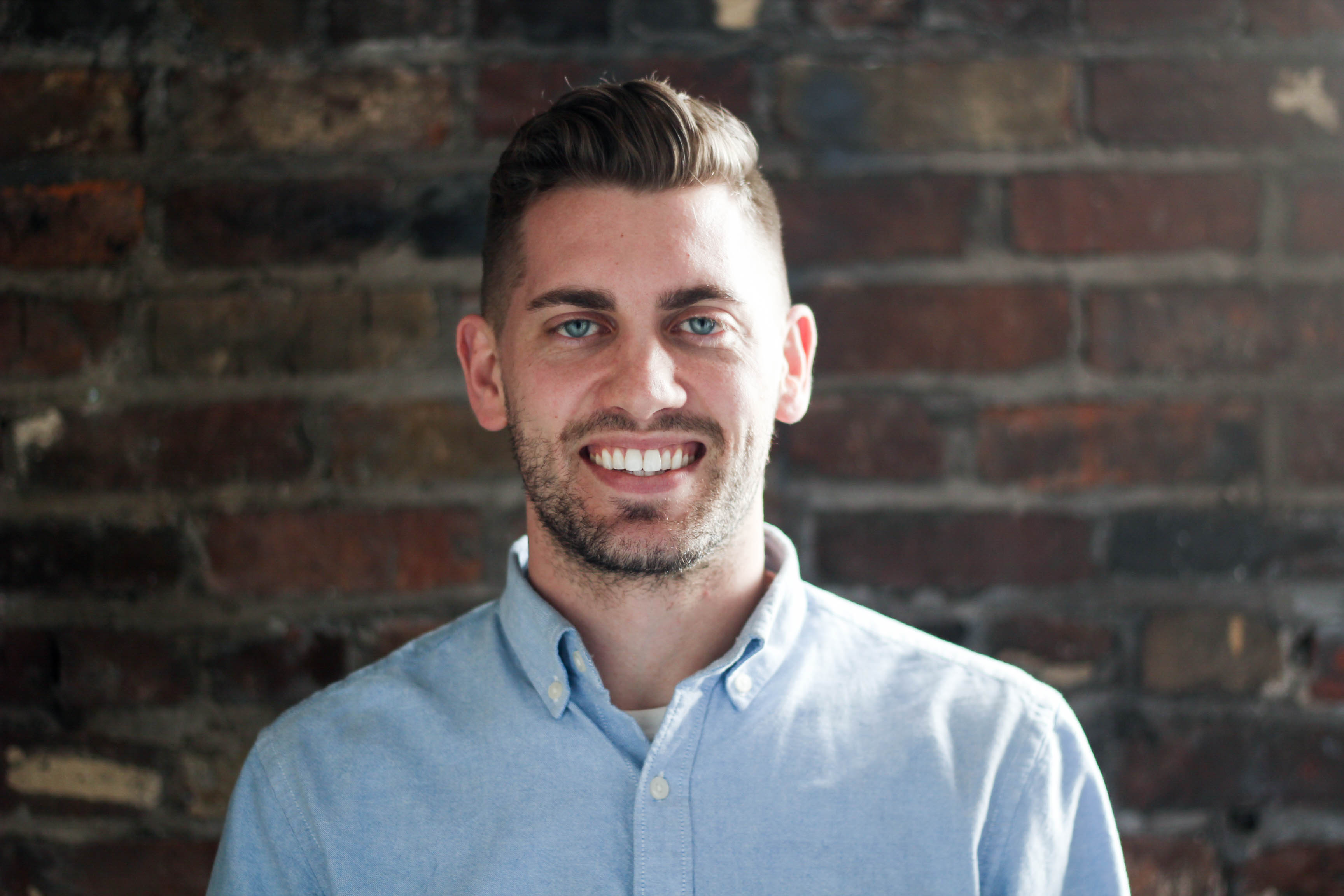 
I was squashed by his response.

In my early 20’s, fresh out of college, I proudly proclaimed that I had “lots of ideas” to a mentor of mine as he helped me navigate some career next steps. I believed that I had an above-average amount of good ideas and that if I could just get an interviewer to take a chance on me, they’d hire me and find that it would be fun to schedule hours each week to drink from Keith’s endless fountain of great ideas. My hiring would be remembered as the greatest moment in the company’s history.

His response snapped me out of my delusional optimism.

“Ideas are worthless. Everybody has ideas. It’s the execution on the idea that means anything.”

He really let me down easy, didn’t he? In my heart, I knew he was right.

Today, part of my job is to receive ideas a little bit more gracefully than he. At Awesome Inc, we have a spot on our website for anybody to proclaim, I have an idea! This section of the website provides them with the opportunity to get it out of their head and into writing. It also gives them a chance to engage it in the startup community by pitching it at our annual Startup Weekend or 5 Across Pitch Competition.

When I receive a submission from the I have an idea form, I almost certainly know my first two questions that I’m going to ask the submitter without even reading the first word:

How people respond to these two questions will give them the opportunity to graduate from ideator to executor. Executors are exciting. They are the ones who realize that the idea was the easy part and now it’s time to get to work. They will make a plan to learn who will (and won’t) be their customers and respond accordingly as they begin to build. “Everybody else” who chooses not to graduate into an executor will have to stay at the idea stage, realizing that they don’t want to do the work necessary to bring it to life, and allow somebody else to do it instead.

This still begs the question: Why do people with great ideas not act on them? It could be as simple as a lack of time or money, but the most frustrating reason of all is a lack of effort. Worse still are the ideators who got all they wanted from having the idea as opposed to building it so that it could solve a problem.

In this three minute clip from his TED Talk, Derek Sivers explains that there can be a danger of communicating your goal (or idea) at the wrong time. He explains that our brains are really crafty at tapping into our reward systems prematurely. He argues that if you plan to train and run in a marathon, you shouldn’t tell anybody about it until after you’re done training, after the marathon is over, or maybe never at all. Why? Because as soon as you collect a positive reaction from your friends or family about your plans to run in a marathon, your brain has already rewarded you for being somebody that you are not yet, which is a marathon runner.

The same can be true of having great ideas. As soon as somebody tells you, “that’s a great idea!” you are actually less incentivized to develop the idea because you’ve already received a reward for it without having lifted a finger. Unfortunately, for too many people, that small reward was all they really wanted, especially for the low cost of just saying it. The reward for developing an idea comes at a much bigger expense in time, money and effort and is also much less sure to come.

We need to continue cultivating people who have lots of ideas. Idea generation is the important first step to solving our problems… and problem solving is behind the value proposition of all great companies. Ideas should be treated with enthusiasm and support until they live to become companies or die because they don’t have customers. Ideas should never die because they were killed before customer discovery.

Whether you want to start a startup or impress your boss, the secret ingredient of getting those around you to consider you as somebody with investable ideas is to build a reputation of having done some customer discovery before you pitch your idea. Take away peoples’ opportunity to kill your idea before it can grow its wings by talking to would-be customers before you pitch it. It’s much harder for somebody to tell you, “nobody would want that,” when you’re able to prove that they do.