You Can Run A 4-Minute Mile 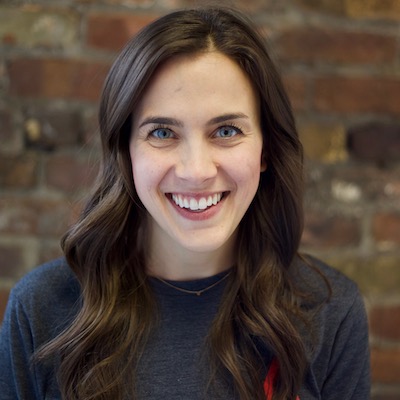 
Since at least 1886, runners had been chasing the goal to break a 4-minute mile. The most brilliant coaches and athletes across the world trained and calculated and dreamed of breaking the mark.

The crowds, the media, the runners… everyone was obsessed with the goal. It became the Holy Grail of running.

Roger Bannister was a student who hardly utilized running coaches and had devised his own race prep plan. He was known as a lone wolf who did his own thing.

Experts believed they knew the exact conditions needed to pass the goal. Everyone in all other conditions had failed. Perfect weather, 68 degrees, and no wind. On a hard track, no clay, and in front of a huge crowd to help with the runner’s morale.

But here’s the best part: just 46 days later, an Australian runner named John Landy broke it again. 3 minutes, 58 seconds. Then, just a year later, 3 runners broke it in a single race. Over the last 50 years, more than 1000 runners have conquered the 4-minute mile.

There are two main takeaways that I want us to think about today: one professional and one personal.

Professionally, especially in the tech and startup world, there are two types of people.

No matter your gender, race, or ethnicity, you are not alone in the startup world. I think we know a lot of Roger Bannisters in the startup world, so I think it’s important for us to tell their story and remind those in our community that they can do it, too.

The personal takeaway is Ownership.

Realizing there’s nobody better than you.

There was nothing special about Roger. He simply knew what he wanted to do and that he had the potential to do it.

The older I get, the more I realize that the people we view as experts are just the ones who didn’t believe the facade that other people were that special.

We too often put people on a pedestal when really, they decided to own a goal and worked their butts off to achieve it.

Then, we try to copy or emulate them instead of owning things ourselves.

If someone tried to replicate the conditions that Bannister broke the record in, it would make no sense. The conditions weren’t the key to his success; it was that he owned his goal, put in the work, and went for it.

I often think about the difference between hard and difficult. A few things in life are difficult. They require a very specific skill set or technical knowledge; like building a rocket or performing brain surgery. But most things aren’t difficult… they’re just hard. They’re emotionally tough, but not that difficult.

If we set our goal, take ownership, and work our butts off, there’s no reason we can’t go break our own 4-minute miles.