Why Senior Devs Should Consider Leading a Bootcamp 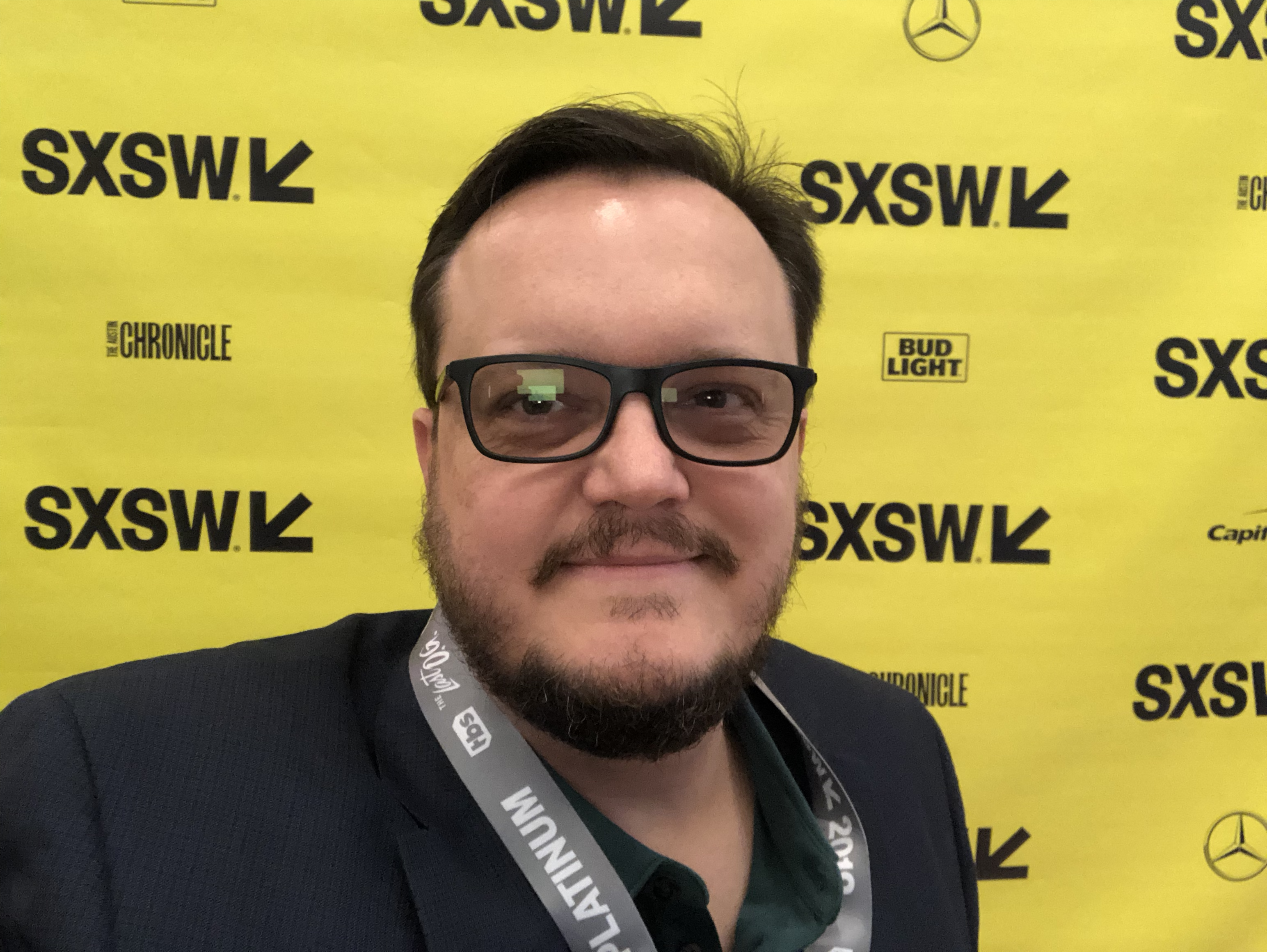 
Let me introduce something to you. Stop me if you have heard it.

A hero ventures forth from the world of common day into a region of supernatural wonder: fabulous forces are encountered and a decisive victory is won. The hero comes back from this mysterious adventure with the power to bestow boons on his fellow man.

- Joseph Campbell’s The Hero with a Thousand Faces

Act I: A young student sets out on a journey to learn in order to achieve an objective. That objective could be prosperity, security, comfort, or, something else.

In order for the young student to achieve the objective they have to work through a knowledge gap that is usually riddled with challenges and pitfalls. Sometimes the challenges are insurmountable. Most certainly they are life-altering. Those challenges can sometimes make our young student stop altogether, or at least pause and doubt their reasoning based on a level of self-efficacy.

Yet if our young student persists they will overcome. And, at that very moment within the nanosecond of meeting the goal and achieving the objective, a feeling of euphoria engulfs the young student. The realization of achieving the objective after many failures and near wins is the stuff of legend. It is juice that is most certainly worth the squeeze. It is transformative.

That is an example and summary of the Hero’s Journey as discussed in Joseph Campbell’s The Hero with a Thousand Faces. However, my extended version lacks a few spoilers and one critical component that once you see it, it is hard to unsee. Once you see it, the value of will be greatly understood.

It is present in most all of the narratives in pop culture. For example in the Matrix, Keanu Reeves’ character, Neo, achieves the objective and wins the day, but he wasn’t without help. If not for Laurence Fishburnes’ character, Morpheus, Neo would not know the way, would not be made aware of the pitfalls, and would experience certain defeat. If not for Neo’s love interest, Trinity, he would not be inspired to overcome and conquer the day, but that is an aside for now.

The missing component, as described in the Hero’s Journey, is a mentor. Neo had Morpheus, Luke had Obi Wan, Junuh had Bagger Vance, Kobe had Jordan, Zuckerberg had Jobs, and most certainly for anyone learning to code in Awesome Inc’s Web Developer Bootcamp they have our Instructors (cheap plug, but yeah, it is true).

I don’t have any real stats that I could put a lot of confidence in to show you, but I’m sure that a large majority of “heroes” who start their journey to learn to code often quit because of a lack of a mentor, a good one at that. Heck, even the ultimate talisman for coders, the rubber ducky, can’t overcome all and serve in place of a strong mentor.

Learning to code is hard. Why make it harder without a guide?

Battles are fought by the hero as they learn to code. Those battles might be internal or against dark forces and semicolons, but rest assured those battles will be remembered. They will be remembered for their pain and discomfort. Sometimes the only way to tolerate failures and discomfort is with the aid of a mentor willing to meet the hero where they are. As Mickey said to Rocky, “get up, cause Mickey loves ya”, may just be what we need in today’s world.

Sure, there are a ton of resources available to the hero, especially online programs and friends-of-a-friend, but none can quite recreate one of the most crucial parts in the hero myth narrative: the high touch of a mentor. A great mentor is that someone that wants to see the hero win as much as they themselves want to win. The ability to breathe life into others cannot be undersold, and a good mentor should be able to speak truth to the hero. Sometimes someone else has to believe in the hero before the hero can believe in themselves. Sometimes the hero just needs to be challenged, appropriately.

I’m sure you have put var a and var b together already. The title probably gave it away.

A being descends from an unidentified flying object and gives you this blog post. Do you…

B) Share it on LinkedIn and tag your mentor with a message saying “Thank You”.

C) Send an email to learn@awesomeinc.org and inquire about events, opportunities, co-working space, and add a note to my boss about how this article changed your life.