Play the Game Like a Veteran in Your Rookie Season 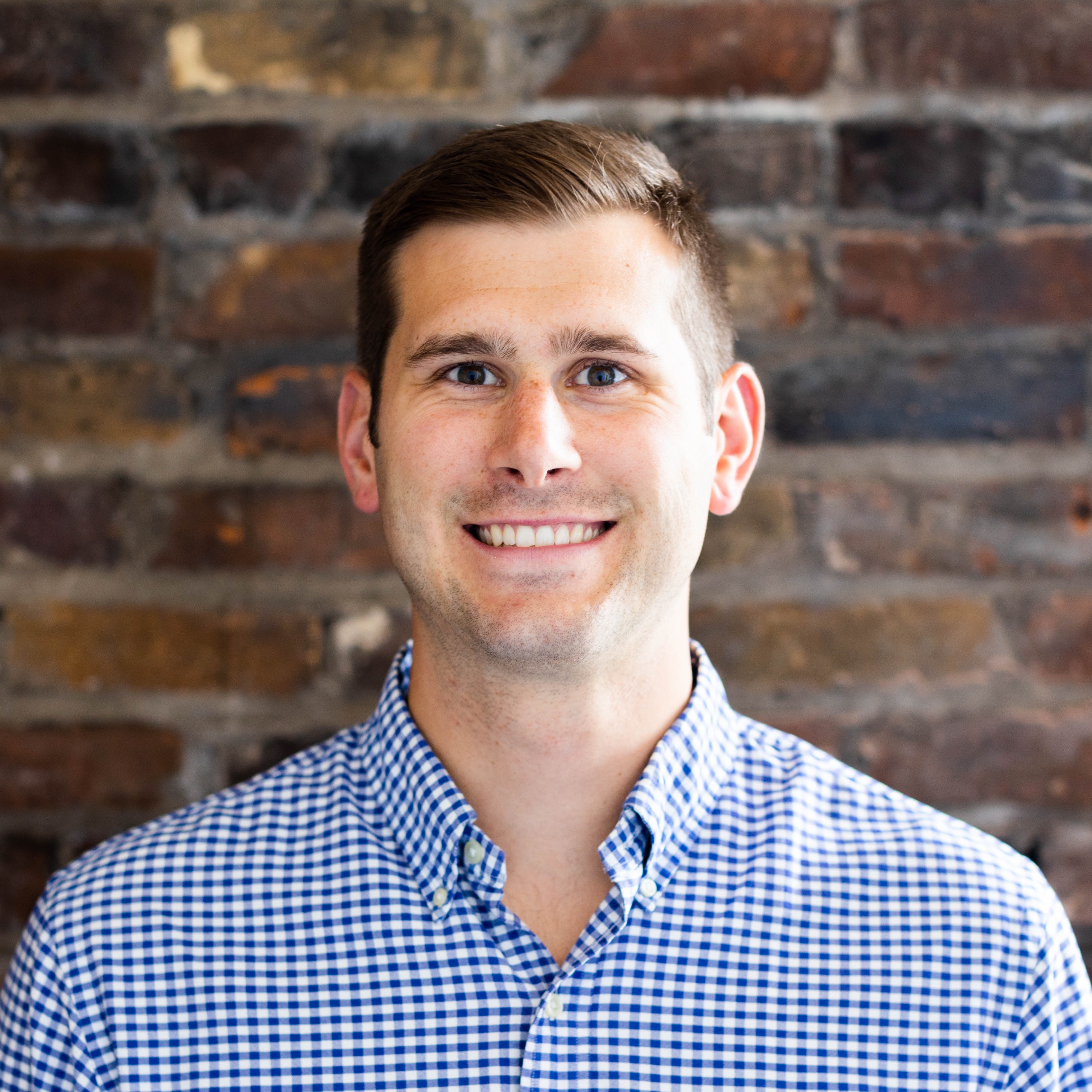 
It was 1996 when a young, 20-year-old golfer made his professional debut in Milwaukee, WI. In his first interview, he was asked what a successful weekend would look like by interviewer Curtis Strange.

“3 more solid rounds and a victory would be nice,” this golfer said.

“To me, that sounds cocky and brash… you’ll learn,” Strange responded.

Over the next 3 months, Tiger Woods would go on to win 3 professional tournaments, win the 1997 Masters tournament by a commanding 12 strokes, win PGA Rookie of the Year, and Sports Illustrated’s Sportsman of the year.

2021 brought career changes that I didn’t see coming. You may think I was fired, laid-off, or something worse. In actuality, quite the opposite happened. I had opportunities to join two organizations that were and still are doing some amazing work in our community. With new jobs and roles come learning curves and acclamation periods. January of 2021 was the start of a new role and required new skills I hadn’t previously needed as a loan officer.

Two ideas helped me navigate this new role and continue to help me in the role I play here at Awesome Inc. I’m hoping these ideas can help you too.

Understanding your abilities may sound like common sense. You’d be surprised how many people don’t understand and leverage their strengths to get things done. Tiger Woods understood where he needed to be on the course at Augusta National in order to use his best clubs. He had years of experience and a track record of success being much more physically prepared and displaying incredible precision with his wedges. Hitting big drives led to Tiger being able to attack most greens with wedges that most other players in the field wouldn’t be able to use. Leading up to the 1997 Masters, Tiger understood his strengths and was focused on utilizing them to eliminate bad play.

I learned toward the end of my college years that my mind was the sharpest in the morning. I scheduled myself to execute most brain work in the mornings of everyday. I would purposefully eat lunch later because I knew my mind wouldn’t be as alert after lunch. Moving important tasks to the beginning of my day allowed me to engage with my banking clients (which came much more naturally to me) in the afternoons. If you know me, then you know that I don’t have trouble talking with others. I have amazing word endurance… just ask my wife.

Understanding your abilities will lead to focusing and eliminating distractions. If you go back and watch the 1997 Masters you’ll notice that Tiger isn’t concerned about what’s happening with the players around him. He was focused on playing his game, no matter what. As he approached the 18th green, surrounded by thousands of fans, he notes the only thing he saw and focused on was his father in the crowd. He was able to block everyone and everything else out of his mind to make that historic tournament feel like another round with his dad.

As I stated above, I am a morning person. I love being the only one in the office and working in my element before the hustle and bustle of the day drags me into multiple directions. If you need to block time on your calendar that is uninterrupted, secluded, and silent… do it! Find your happy and productive space and get there. You’re kidding yourself if you think you have the self-discipline to control everything in your environment all the time. Because you cannot control the people or circumstances throughout your day, schedule time that gives you the best opportunity to get work done.

The best advice I’ve ever been told is to control the controllables. In practice, that means learning how to control yourself. Put yourself in positions to best succeed by using your strengths often, playing your game, and putting up blinders when necessary.