In 2011, the mayors of Louisville and Lexington got together to form the Bluegrass Economic Advancement Movement. Noticing this, my friend and outspoken supporter of all things Kentucky, Grant Mills, pulled together a group of young entrepreneurs, technologists, and community influencers to form a related BEAM Young Professionals group. Our vision was to use the BEAM initiative as inspiration for defining and sharing what we perceived as needs for the next 20 years of Kentucky’s economy. Our charter came from Louisville Mayor Greg Fischer, who recommended that we “Challenge the status quo”. So while the BEAM committee-proper discussed Advanced Manufacturing, we shifted our focus to other targets, including software development. We proposed the idea that software development is an advanced form of manufacturing, and advocated for opportunities for educating new programmers in K-12 and beyond. When we started Awesome Inc U last year, that was one of our first steps toward acting on this vision. Last week, another piece of our software mission became reality: Kentucky Coders.

Kentucky Coders is an initiative to get over 1 million Kentuckians to try programming between now the end of the year. The campaign, spearheaded by the AdvanceKentucky team at KSTC, kicked off last week at the annual IdeaFestival in Louisville. The campaign utilizes the great programming activities provided by Code.org, with our efforts building toward Computer Science Education Week in December. Cameron Wilson, COO of Code.org, was on-hand for the announcement last week, along with members of the Kentucky Board of Education, and founders of Kentucky-based technology companies, who emphasized the opportunities for jobs for people with software development skills. 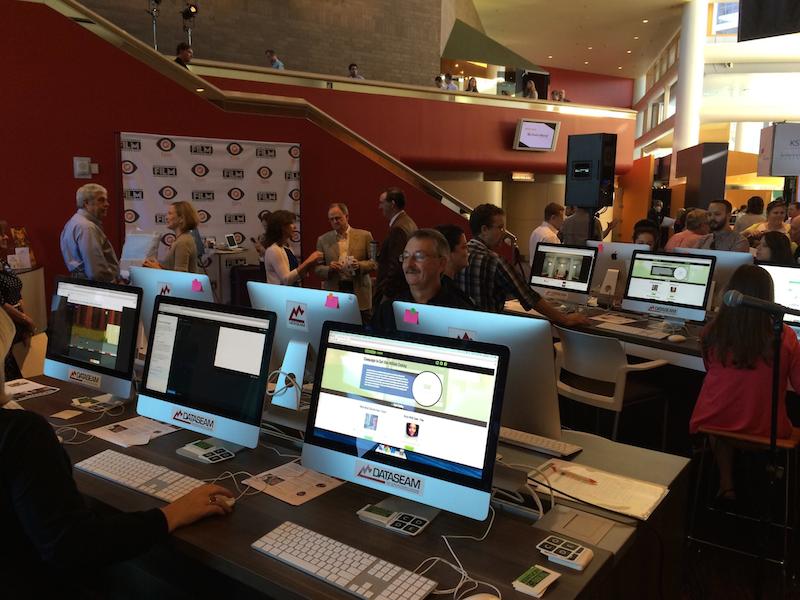 At this point, the Kentucky Coders initiative is primarily an awareness campaign. Anecdotal evidence suggests (I’ve asked this question to hundreds of Governor’s Scholars, teachers, and engineering students from around the state) that most Kentuckians have never met an engineer or software developer. Dr. Lee Todd, technology entrepreneur and former president of the University of Kentucky, was part of the announcement last week. Having sold two high-tech companies, he now has quite the perspective on the value of software development. Yet, he often shares the story of how his childhood perspective was much different. Growing up in Western Kentucky, the most high-tech career option he could fathom was to be a science teacher. While we certainly need more science teachers, Dr. Todd’s impact was far greater because he learned from that science teacher and became an engineer. Yet, he wasn’t even aware of that career option until he began his college education and Morehead State University. Later, he transferred to the University of Kentucky as an engineering student, and got to interact with professors doing cutting-edge engineering research. Once again, his eyes were opened to a novel career option. However, Dr. Todd didn’t find his true calling until he started his PhD studies at MIT, where he got to see the great engineering professor Dr. Amar Bose, who was also the founder of the company that bears his name.

While it’s not feasible for us to send all of Kentucky’s children to MIT for graduate degrees, it’s also not necessary. There are plenty of engineers, software developers, and founders of technology companies here in Kentucky. We just need to do a better job of sharing our stories and welcoming others into these professions. The Kentucky Coders initiative, which includes hosting Hour of Code sessions at all of Kentucky’s schools, provides a sufficient introduction to the joys of computer science, the educational pathways to pursuing it, and the career opportunities available. If you’re looking for ways to bring coding to your school, town, or organization, check out the Kentucky Coders site, or reach out to our team at Awesome Inc U.