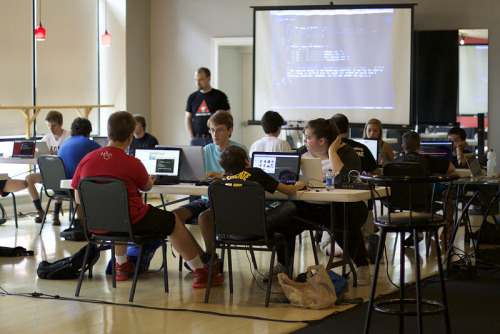 The latter topic was introduced using a new, locally-crafted tutorial on how to make the game Minecraft – a big hit with this age group! At the end of the week, students completed individual projects and presented their projects to parents and guests. Some of them made their own web sites, some made Android apps, and some made games. One student even built an animated 3D visualization of our solar system. 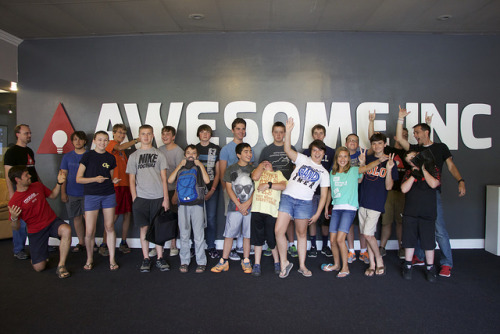 In addition to gaining experience with specific programming languages and tools, they learned some general aspects of computer programming like the importance of precise syntax and attention to detail. They also developed an appreciation for what kind of work goes into making the video games that they play so much. A central objective for the week was to empower them to build with code. We hope they go on to build things that impact the world and enhance our lives!