How to stop letting overthinking ruin your creativity. 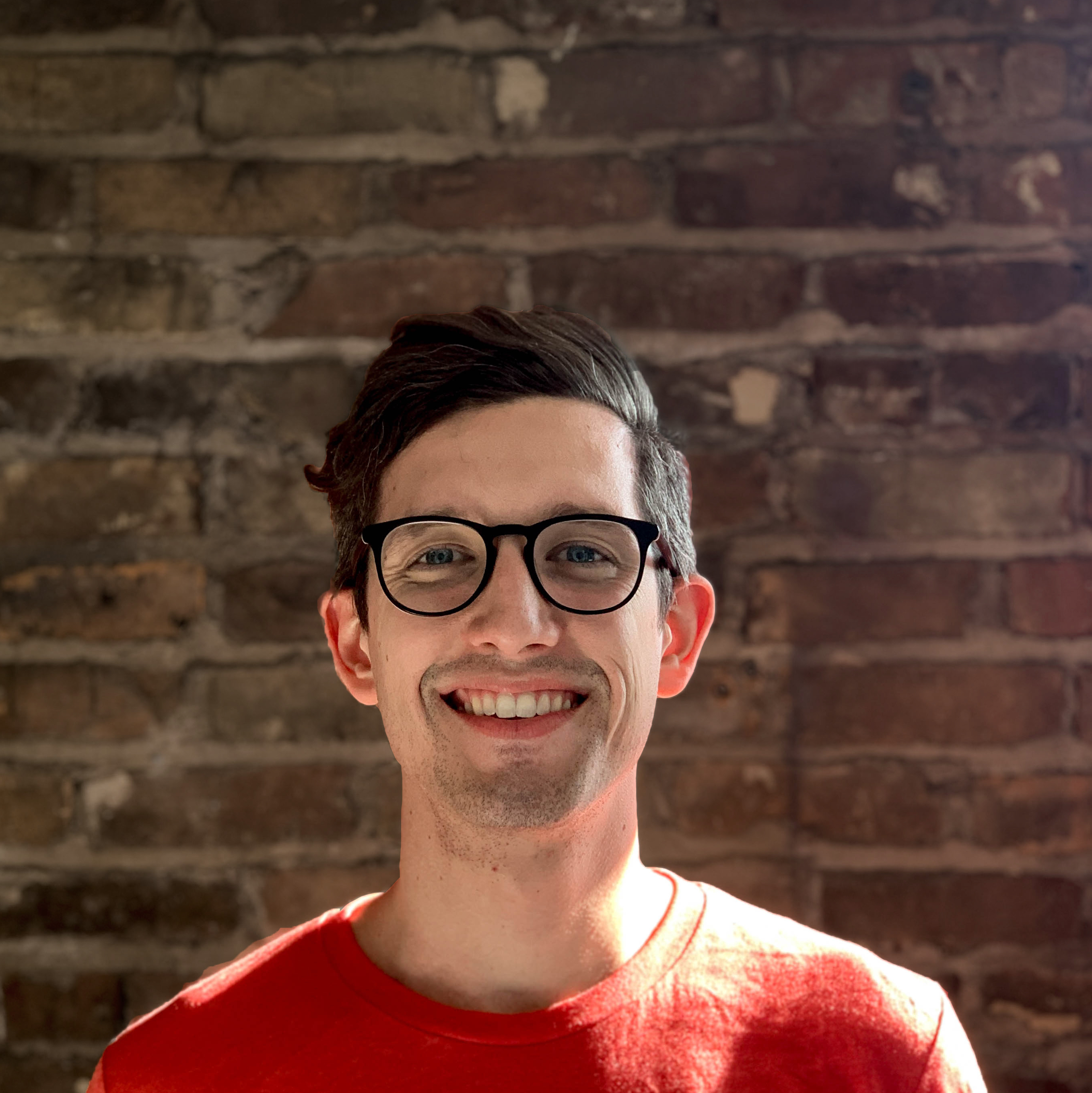 
If you’re anything like me, you sometimes get an idea lodged in your brain that just. won’t. leave. You probably sit down to conquer it with all the ambition of a young Alexander the Great, only to run into this nasty issue called overthinking. You question yourself 30 times and get completely stuck on how “bad” of an idea it must’ve been in the first place, and then decide it’s time for a snack.

Look, it happens to all of us. I spent half-an-hour writing out different opening sentences to this blog. And now we’re here. But how do you fix this whole overthinking problem and get to producing good content instead of living in limbo? Well I wasn’t sure either, so I scoured the internet to find people smarter than myself to help. Now I’m saving you the time of searching by compiling the good parts here. I’ll boil it down into a couple simple pointers. But first, let me tell you a story. (It half relates and half makes me look cool, so it’s a win-win.)

When I was younger I was in a cover band (we played other people’s music), and after a few summers of playing together, we decided it was time… we needed our own songs. (Glory seekers, much?) So we scheduled a time to sit down and “write some good music,” and then we waited for inspiration to strike. But you know what’s funny about inspiration? It doesn’t often just strike. And we never wrote anything good waiting for it! Instead, we wasted time and ate a lot of pizza. Eventually we did write songs of our own, but it came first from taking our unpolished jams and turning them into polished gems. (See what I did there?) And secondly, it happened because we were having fun together, not just trying to grind out a product.

1.) Start With Bad Ideas, Then Improve

I wish we would’ve known sooner that the best way to make something “good” was to start with something “bad,” and make it better. While I was researching this, I read a great TED.COM article by Seth Godin about “bad ideas”, he states this:

“Instead of saying ‘I’m stuck, I can’t come up with anything good,’ it’s far more effective to say ‘I’ve finished this and now I need to make it better.’”

This was such an eye opener for me. I’ve sat around so many times and thought “nothing good is coming to mind, I guess I’m just not in the creative mood” so I stopped trying. Really what I should’ve been doing was writing out my list of 20, 30, or even 40 bad ideas, and then focusing on which ones I could improve.

Most precious gems don’t come out of the ground polished. (Yes I’m bringing back the gem references.) Gems start out ugly and you’d probably throw one away if you saw it, because you’d have no idea it was special. But the creatives of the world, at least the ones we look at and call prolific, see those lumps of rock and say “I’m going to make this beautiful.” And that’s what you need to do, too.

So before you say you don’t have any creative or good ideas, I want you to show me all your bad ones first. That’s tip #1… have more bad ideas, and allow yourself the freedom to say “this might be bad but I can make it better.”

I’m going to tell you tip #2 up front, and then explain it, because it seems pretty self evident. Some of you might even already know this, but I never had it spelled out for me until now. You will be more creative when you’re in a good mood. Simple, right? But I know just telling you isn’t enough, so I found some science to back it up… Because I care about you.

In my second source, also from TED.com, I learned about science based strategies to increase productivity from Steven Kotler. The section that stuck with me the most described a group of scientists studying people’s brains while they solved puzzles. The scientists found that a part of your brain called the Anterior Cingulate Cortex (ACC, it’s a mouthful I know) would light up for people before they solved a problem with insight (or creatively) instead of with logic. They realized that if the ACC was very active, the subjects had more creative solutions to the puzzles. So then, the question becomes for us: how do you get an active ACC? Well, it’s pretty simple and I already told you above. They found that if a person is in a “GOOD MOOD” their ACC is more active, helping them be creative. Likewise, if they’re in a bad mood, they’ll think more logically about a problem. Isn’t that wild? Science is cool, kids, tell your friends. Just being in a good mood will help you to be more creative.

Now, how do we put ourselves in a good mood? Well that differs for everybody, but I have a few simple suggestions for you.

I recently experienced this ACC phenomenon at work on a project with my coworker Keith. We often started meetings just joking around together or sharing a funny story. Then, even within our conversations about the project, or while writing our proposal, I knew I had the freedom to make a joke, and so did he. And to no one’s surprise, we ended up with a really great presentation at the end of it.

So let me wrap this all up for you. Whether you’re working on a project by yourself or with a team, if you want to get past overthinking and get to creating, don’t sit around hoping for a good idea. Instead ask “how can I get all my bad ideas out there,” and then find a way to polish them and make something good.

And secondly, have fun! This one is so important that it’s a rule at Awesome Inc. - Rule #17: Bring The Fun. Try to make it your rule too! Start out meeting trying to create a light hearted atmosphere for yourself and others. I promise you’re going to notice a difference.