Be The Bull Moose 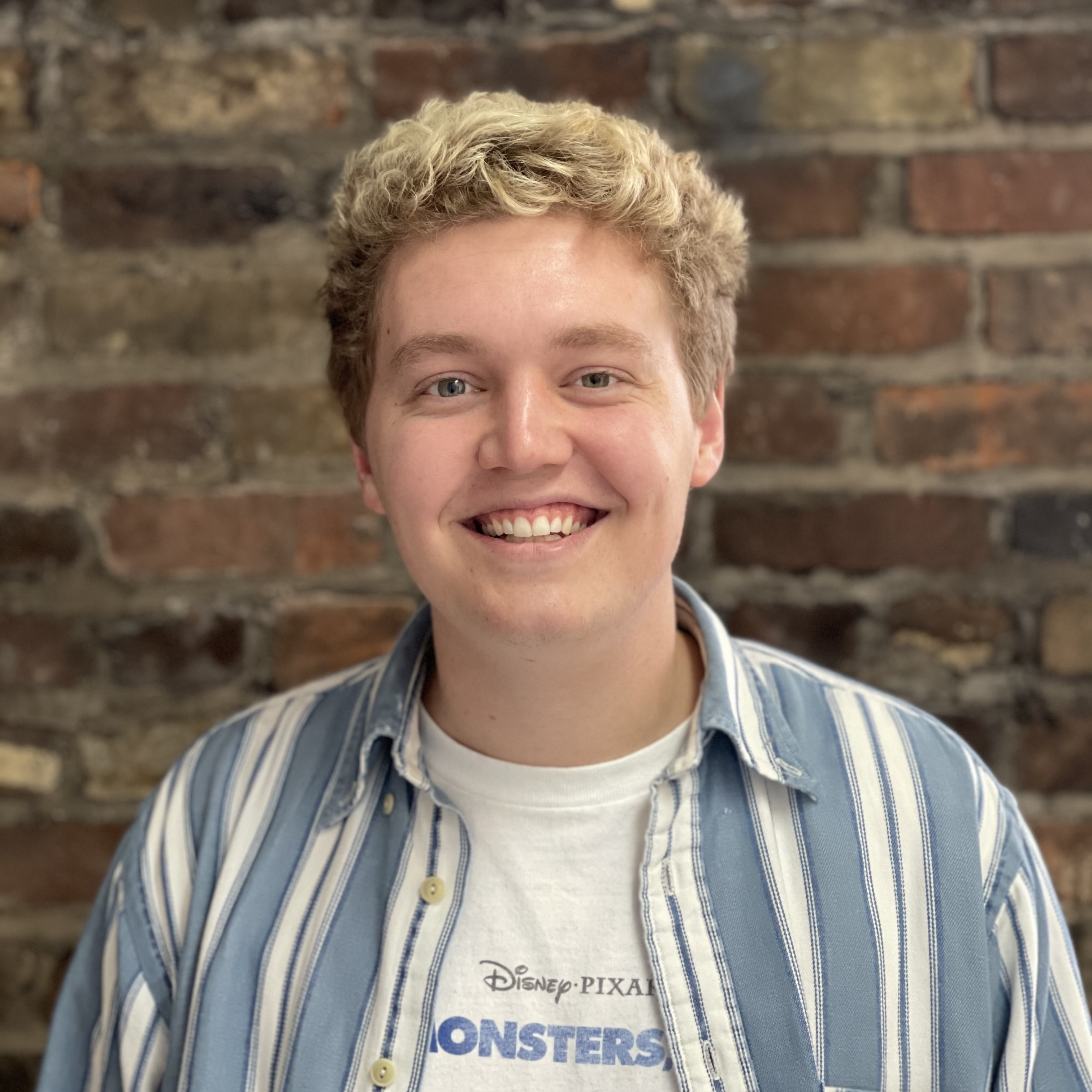 
One of the greatest speeches of all-time was delivered eloquently by… a bull moose.

After being shot in the chest on the campaign trail, Teddy Roosevelt delivered a 90-minute speech without any medical attention and uttered the famous words: “It takes more than that to kill a bull moose.”

That day, Theodore refused to disappoint the American people. And yet, at the same time, he was perfectly willing to accept defeat if his body didn’t allow him to continue.

Although amazing, it wasn’t the speech with a bullet in his chest that I suggest is the greatest of all time. It’s one that would follow.

Fast forward to a message that the President gave years later titled, “The Man In The Arena.” This speech contains a quote that has quickly become one of my favorites of all time, validated exquisitely by the story of the bull moose:

“It is not the critic who counts; not the man who points out how the strong man stumbles, or where the doer of deeds could have done them better…

The credit belongs to the man who is actually in the arena, whose face is marred by dust and sweat and blood; who strives valiantly; who errs, who comes short again and again, because there is no effort without error and shortcoming; but who does actually strive to do the deeds; who knows great enthusiasms, the great devotions; who spends himself in a worthy cause; who at the best knows in the end the triumph of high achievement, and who at the worst, if he fails, at least fails while daring greatly, so that his place shall never be with those cold and timid souls who neither know victory nor defeat…”

Are you the critic, the timid soul, or the man in the arena?

Be the doer. Dare greatly. Just try not to get shot in the chest.

This post was inspired by a newsletter and two articles written by Cole Schafer. Cole is wildly creative and talented. So much so, that he has released multiple books of poetry and has crafted resources that teach people how to write. You can sign up for his newsletter for free.