Awesome Inc From the Ground Up 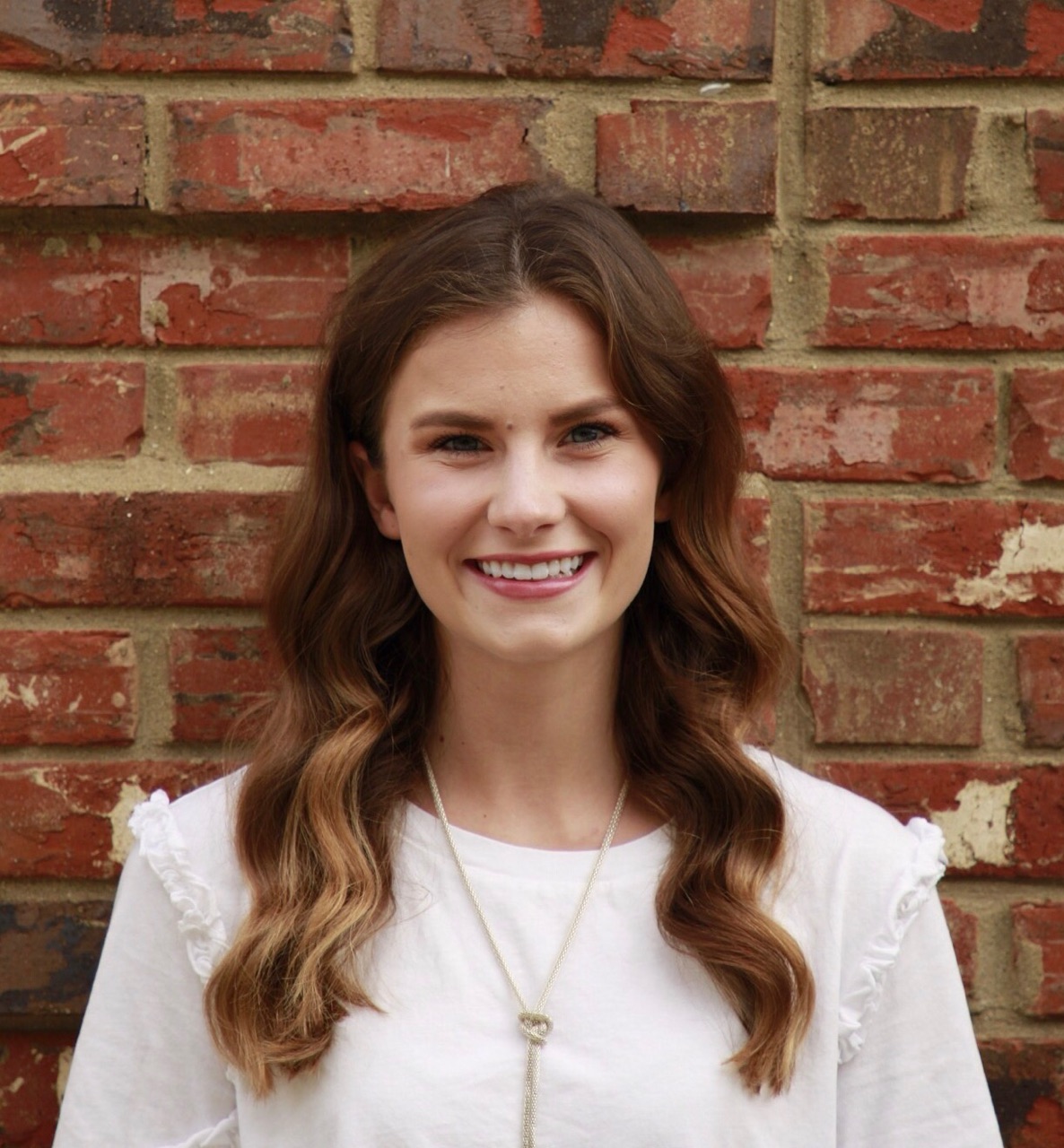 
One of the best ways to learn, inspire, influence, and teach all at once is through the art and power of storytelling. Here at Awesome Inc, we love stories. We love listening to them, reading them, being a part of them, and telling them. One of our favorites to share starts with two restless college students at the University of Kentucky in Lexington. (Are you feeling appropriate levels of anticipation? Great, here we go.)

Back in April of 2007, Brian Raney and Luke Murray were just two curious and ambitious college students who turned to Dr. Lee Todd for advice. He said

“Go ahead and try starting a company. If it fails, you can always get a normal job a year from now.”

Less than a month later, APAX Software was born. APAX Software, to this day, is headquartered in Lexington, KY, and provides high-quality custom software to companies across the globe.

Fast forward two years. APAX was doing well, but there was a gap in the entrepreneurial community. So, Awesome Inc was launched in April of 2009 to help and encourage other entrepreneurs who were starting companies, but wouldn’t necessarily have the opportunity to meet with Dr. Lee Todd for inspiration.

We learned pretty quickly that being part of an entrepreneurial community with like-minded people is a huge part of setting yourself up for success. We wanted to be a part of growing the tech and startup community in Central Kentucky, so the brainstorming began. In February 2010, 5 Across was born. In partnership with the BBDP, 5 Across began as an opportunity for Kentucky entrepreneurs to pitch in front of a live panel of judges. We explain it as a pep rally combined with a pitch competition hosted in the most encouraging environment. Shortly after, in November of 2010, the Kentucky Entrepreneur Hall of Fame was launched to celebrate the success of Kentucky’s most successful entrepreneurs while also inspiring other entrepreneurs to pursue similarly ambitious endeavors.

There were needs in our ecosystem that we continued to identify, so one by one, we launched programs to fill them. In 2013, Awesome Inc U was created to train individuals who would soon work in the tech community. APAX had a shortage of developers and we learned that other tech companies did too. Awesome Inc U has since expanded and now works to educate and train Kentuckians of all ages in technology in order to help them pursue “awesome” endeavors. Cherub Fund 1 launched in September 2013 in an effort to pull together Kentucky’s Angel network and promote fast, founder-friendly investments. Afterward, Cherub Fund 2 launched in January 2015, and Cherub Fund 3 launched in August 2017. Later in October of 2013, we launched The Fellowship, which serves the highest-potential Kentucky-based technology startups with tangible resources to help them scale over a year-long accelerator program.

We published Unbridled Spirit in October 2017, a book that shares the best life wisdom and business advice of those inducted in the earliest classes of the Kentucky Entrepreneur Hall of Fame.

In January of 2019, we launched the Awesome Inc Podcast to share success stories, adventures, and failures from Kentucky’s entrepreneur and tech community. We created Venture Labs to help businesses stay on the innovative edge. We do this by driving creativity and innovation through our corporate community in Central KY, with a specific focus on creating strong partnerships between the corporate and startup communities.

Moving forward, we will continue to embrace failure, bring the fun, eat an increasing amount of Double Stuf Oreos, and live by Rule #4: Always do something Awesome over something not Awesome. Most importantly, always remember:

Cheers to the years ahead!