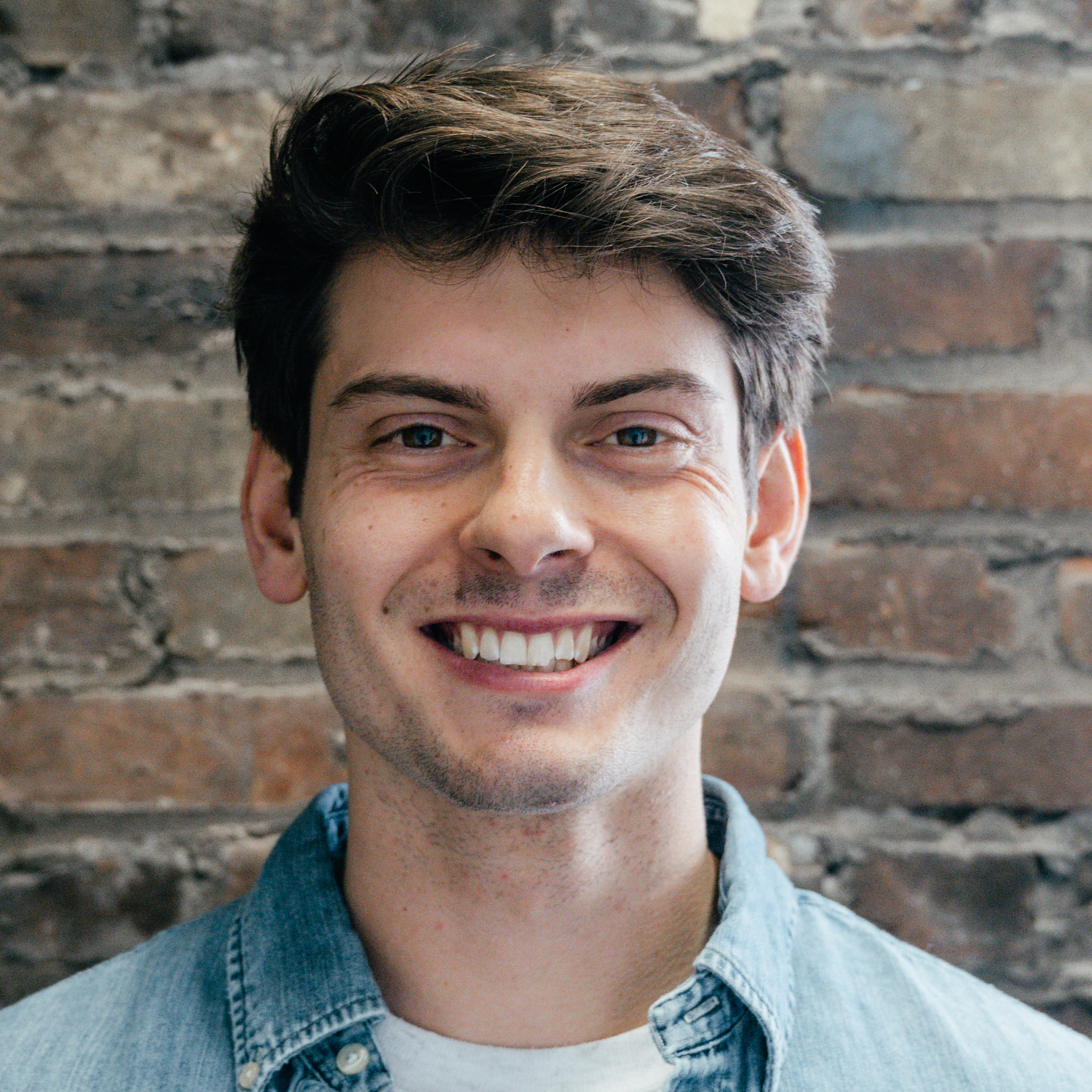 
“I do hard things to remind myself that I am in charge.”

Take a moment to think about that quote.

At the bare minimum, what are you in charge of? Your actions. Our hearts are deceivingly good at telling us to do things that aren’t good for us. With little thought, we can have a day where we sleep past the time we wanted to wake up, consume a ludicrous amount of sugar before noon, and spend an unproductive amount of time on our phones. We go home feeling like we’re stagnant in our goals and in what we would like to achieve. In the pursuit of waking up early, not eating sugar, and staying off of your phone (or whatever your pursuits are), you can easily fail day-to-day. When you fail at these things, there is often a snowball effect, causing shortcomings in more areas. How do we melt the snowball and use that water to hydrate future success?

The right path is typically the hardest one, and in today’s prosperous and cushy society, the hard path usually causes us to sacrifice our comforts. Marcus Aurelius gave great wisdom to this topic. As a Stoic Philosopher and Emperor of Rome, he lived his life with discipline and simplicity. On the topic of comfort, Aurelius states:

At dawn, when you have trouble getting out of bed, tell yourself: “I have to go to work — as a human being. What do I have to complain of, if I’m going to do what I was born for — the things I was brought into the world to do? Or is this what I was created for? To huddle under the blankets and stay warm?

So you were born to feel “nice”? Instead of doing things and experiencing them? Don’t you see the plants, the birds, the ants and spiders and bees going about their individual tasks, putting the world in order, as best they can? And you’re not willing to do your job as a human being? Why aren’t you running to do what your nature demands?

Marcus Aurelius preached the importance of contributing to the world and engaging in what is around you. Is this easy? Can we make it to the end of our lives by avoiding hard things? Certainly not. Hard choices, hardship, suffering, agony, and pain are inevitable. What can we do to arm ourselves? We can excel at controlling our actions, so when hard things cross our path, we’re equipped to handle them accordingly.

Of course, Aurelius had a slight leg up on us ‘commoners’ when it came to discipline and action. Marcus’ grandfather was a patrician (nobleman) who occupied multiple magistracies. This grandfather was in Emperor Hadrian’s inner circle and this is the environment that young Marcus grew up in. Marcus was noticed by Hadrian while he was still young and grew up as a protege of the Emperor. So the education he received and the experience he accumulated at a young age gave him the wisdom and discernment to make great choices.

An example of Marcus’ decision-making comes fresh into his first year as Emperor in 161 CE when the aggressive Parthians invaded Roman-allied Armenia. In response, Aurelius sends his Co-Emperor and adopted brother, Lucius Verus, with formidable legions to respond to the invasion. During this time, he remained in Rome and executed on Rome’s administrative, financial, and legal matters by implementing effective governing practices to appease the aristocracy.

By 165 CE, Aurelius’ generals pushed the Parthians so far east that not only did they acquire their land back, but were able to advance into Parthian land as well. The Emperor managed this military victory from back home while simultaneously tackling domestic affairs. One year later, a nasty plague of smallpox swept over the densely populated city of Rome, killing thousands. Meanwhile, several Germanic tribes invaded the northern borders of the Empire and pushed their way through the northern countryside. No barbarian force had entered Italy in 300 years. Luckily, Aurelius pushed the barbarians back by arming criminals and slaves as extra reinforcements, and granting them freedom for their service.

All of this in the first five years of his rule? As the 16th Emperor of Rome since Cesar Augustus, Marcus’ daily life was berated by challenge and adversity as he constantly fought to take care of his people. With all of these challenges, Marcus’ time of rule still landed within the Pax Romana, the time period in which Rome saw unprecedented peace and prosperity. He is widely regarded as the greatest Emperor to ever rule over Rome. How did he achieve this greatness? He woke up every day and answered the call from his people.

We need this same mindset. We need to wake up, answer the call, remind ourselves that we are in charge, and effectively control what we are able to control. None of us are leaders of Rome (unless Sergio Matterella or Pope Francis happen to be reading this), but the lessons that Marcus Aurelius’ decision-making teaches us can still be applied to the common man. Maybe you’ve wanted to start a new hobby but the only time to work on it is in the early hours of the morning. Maybe you want to quit your full-time job with benefits to start your own company. Maybe staying out late on the weekends is affecting your productivity during the week.

If you have a million things going on in life it can seem too difficult to make the hard choices. The Parthians and the Germanic tribes are invading, a plague hits Rome, and on top of all of this, you still need to govern well on a daily basis. Answer the call and make the right choices because every decision we make takes us down a path. This is the path of life; and our path is only as good as the decisions we make to get there.