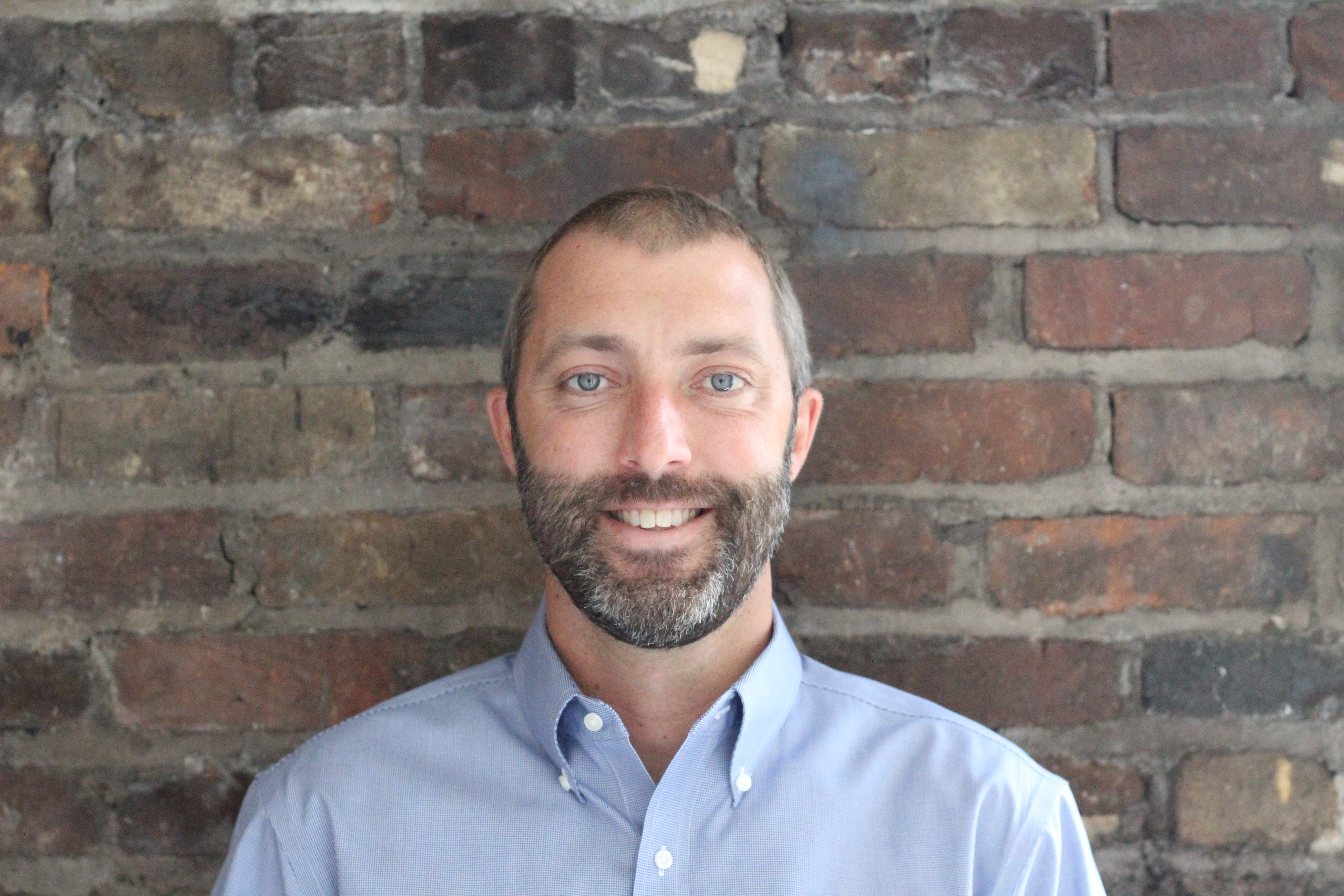 
Awesome Inc just brought together some of the brightest minds in Central Kentucky to discuss innovating in the corporate space. Stephen Gray, CEO of Gray Construction, Tom Eade, CTO of Lexmark, and Suniti Mujumdar, Manager for Educational Engagement at Alltech brought a variety of experiences and perspectives to the conversation, which we’ve distilled into some key ideas.

With the rise of technology, startups, and market disruption - more than ever, corporate companies have to stay on the innovative edge to survive. Here are the top three takeaways from some of the minds behind corporations who are focused on the important task of innovation!

Exploration rests at the root of innovation. Just as barriers limit exploration, restricting creativity slams the breaks on innovation. Think of it like a pool with swimming lanes versus one without. In a pool with lanes, people only swim laterally in either direction. Remove the lanes, though, and the pool suddenly becomes three-dimensional, encouraging movement in all directions. When building intrapreneurship programming, seek to create a safe place for people to explore without limiting it with restrictions.

“What was fascinating [about our idea incubator] was the range of ages, ethnicities, and cultures and to see how people learn from one another and the process. They took back [lessons] to their teams which created energy and enthusiasm. It boils down to organizational mindset and behaviors. We encourage people to come forward with different ideas. Everything we do is a team sport.”

An organization that strives to create an intrapreneurship-based culture must first have a positive attitude toward failure. Entrepreneurs understand that the path to the next great innovation goes directly through, not around, countless failures. Ask yourself how your organization encourages the vetting of new ideas. What was the last crazy idea that your company tested? When was the last time a non-leadership employee felt empowered to test something new? Organizations that get it right routinely and inherently drive people to test, fail, and then learn from ideas…the bigger the better.

“What does it look like when it doesn’t work? Generally you look at the leadership structure of the team. If someone’s beating something down, then it’s not going to work. If people have the courage to voice an idea, they’re sincere about it. And good leaders will recognize that. 85% of the ideas that are expressed won’t be implemented and most employees can take that. What people can’t take is to be ignored.”

The most effective intrapreneurship programs we see aren’t just supported by senior leadership, they’re actively driven from the executive level. In order for good ideas to come from the lower ranks, those teammates have to know there’s a safe environment for them to explore. At minimum, companies with a strong intrapreneurship culture publicly celebrate failures and lessons learned from them. More advanced organizations have a budget set aside ready to fuel the testing and implementation of new ideas.

“It’s really hard to let go of what’s working. It’s hard when you’re a successful company to say ‘I need to break away from my model that’s working and try something else.’ The ability to stay relevant as a tech company has all but disappeared. So I remind my employees of that - we have to stay relevant and interesting on every front.”

Whether you work for a corporate company or yourself or somewhere in between, we hope this empowers you to take these bold ideas and implement them in your day-to-day.

At Awesome Inc, we have an entire whiteboard dedicated to writing out our failures for everyone to see because we know that without the courage the fail, innovation isn’t possible.